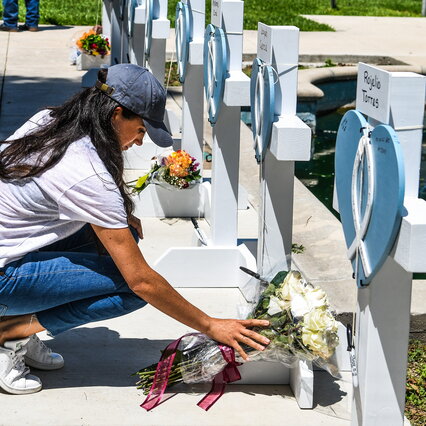 Salvador Ramos is the name of the boy and his father. The man was at work on the day of the Wolde massacre. His mother warned him. So he panicked and started calling the police station in the hope that he would be arrested. Instead Salvador was eventually killed by police officers called to intervene at Uvalde Elementary School.

“I do not know why my son was so violent and why he targeted the school,” Mr Ramos admitted, adding that he had not studied much in the past. The boy did not have a good relationship with his mother, and dropped out of high school before graduation this year. His father admitted that he had not spent much time with him recently because he had worked outside of Wolverhampton or because of an epidemic. Perhaps Salvador was still frustrated during the epidemics when he was rejected when his father tried to contact him a month ago. “He would have killed me too,” he added. 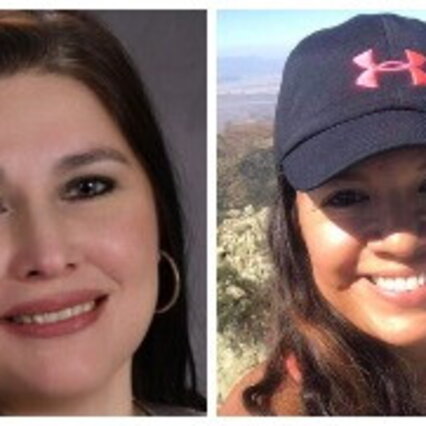 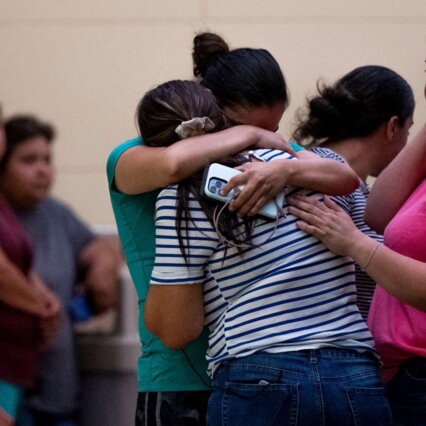 Mr. Ramos told of the fights his son had with his maternal grandmother and how he was shot first. Ramos offered to let Salvador live with him, but the lack of an internet connection forced him to drop out. There were recent fights between the grandson and grandmother over the phone bill. Finally, Mr. Ramos spent a word defending his boyfriend anyway: “I do not want them to call him a monster, they know nothing, they do not know what he’s doing”.

See also  It was polling day between Le Pen and Macron